Be A Light To The World 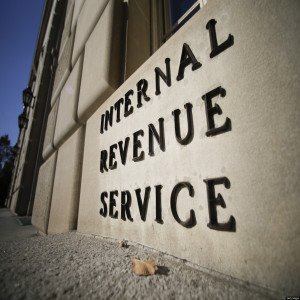 The Internal Revenue Service (IRS) building stands in Washington, D.C., U.S., on Tuesday, Nov. 13, 2012. President Barack Obama expressed confidence that he and Congress would reach an agreement that will avoid the automatic spending cuts and tax increases that are scheduled to occur at the end of the year. The fiscal cliff is the $607 billion combination of automatic spending cuts and tax increases scheduled to take effect in January. Lawmakers are trying to avert the cliff to prevent a short-term shock to the economy and reach an agreement on long-term deficit reduction. Photographer: Andrew Harrer/Bloomberg via Getty Images

None of the information on the Helping HandOutreach websites should be deemed legal advice or should be acted upon without prior consultation with appropriate professional advisors. Materials prepared by Helping Hand Outreach contained in these pages is copyrighted by Helping Hand Outreach, Inc., 2010-Present. You may not reproduce, republish, distribute, display, perform, modify, transmit, sell, or otherwise use any Content without our express written permission.